Serdengeçtiler Agricultural Cooperation is created at the beginning of the 20th century by Kamil Serdengeçti. The 3rd generation operates the plantation with a professional team. We are producing about 100-1100 tons of different kind of mandarins and oranges. The current management, put an end to planting new citrus species 2 years ago due to city's rapid growth in the direction of our facility and developments in logistics in that area. The company began its multi-targeted R & D works after 2008. The first, which has two stages, is on "water and fertilizer saving with domestic minerals" and is completed in November 2014. The project took a 7-year protection patent from TUBITAK. The next phase of this work will proceed in the half of 2018. The second R & D work was launched at the end of 2015 and it relates to a production to be made with a tangerine, which is a specialty of Mersin. We will be benefiting from the experience of our sister company seyahatsigortam.com, in the scond half of 2017 for a new ecommerce website. Our facility's entrance is situated on the main arterial road Adana-Mersin and on Bekirde Village Street, that is 35 meters wide, and is very close to Mersin city center. The facility's location is highly beneficial to reach Mersin Port, Hebilli railway junction and Tarsus airport for logistics transportation, under construction. This airport will be one of the biggests of the world. Serdengeçtiler Agricultural Production Partnership Tax number: Uray V.D. 1470334320 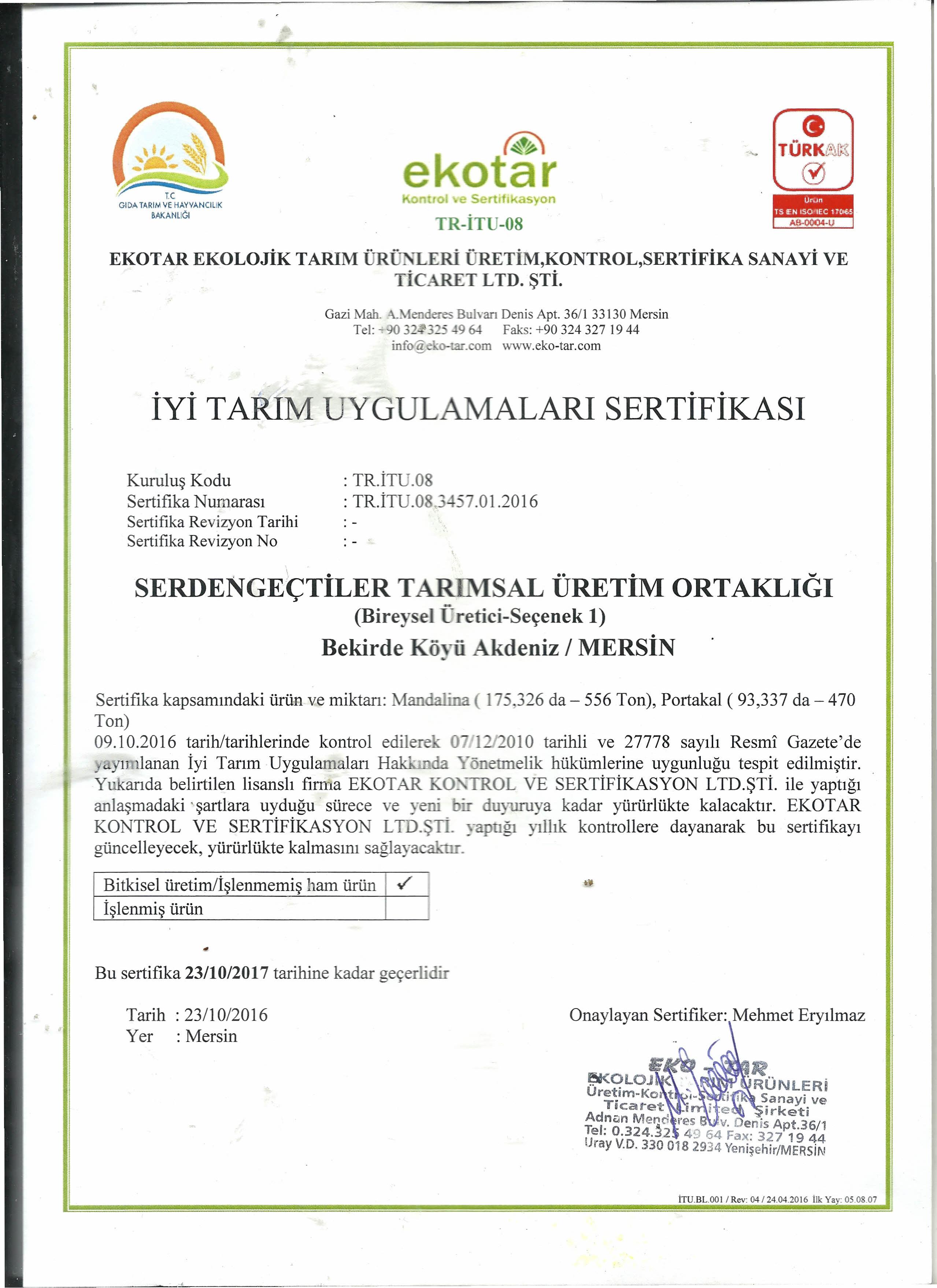 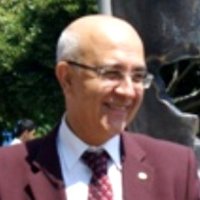 Our belief to our country was the most important component of our success. We believe in the future of our country.